How we see front-end development at Twentyseven agency 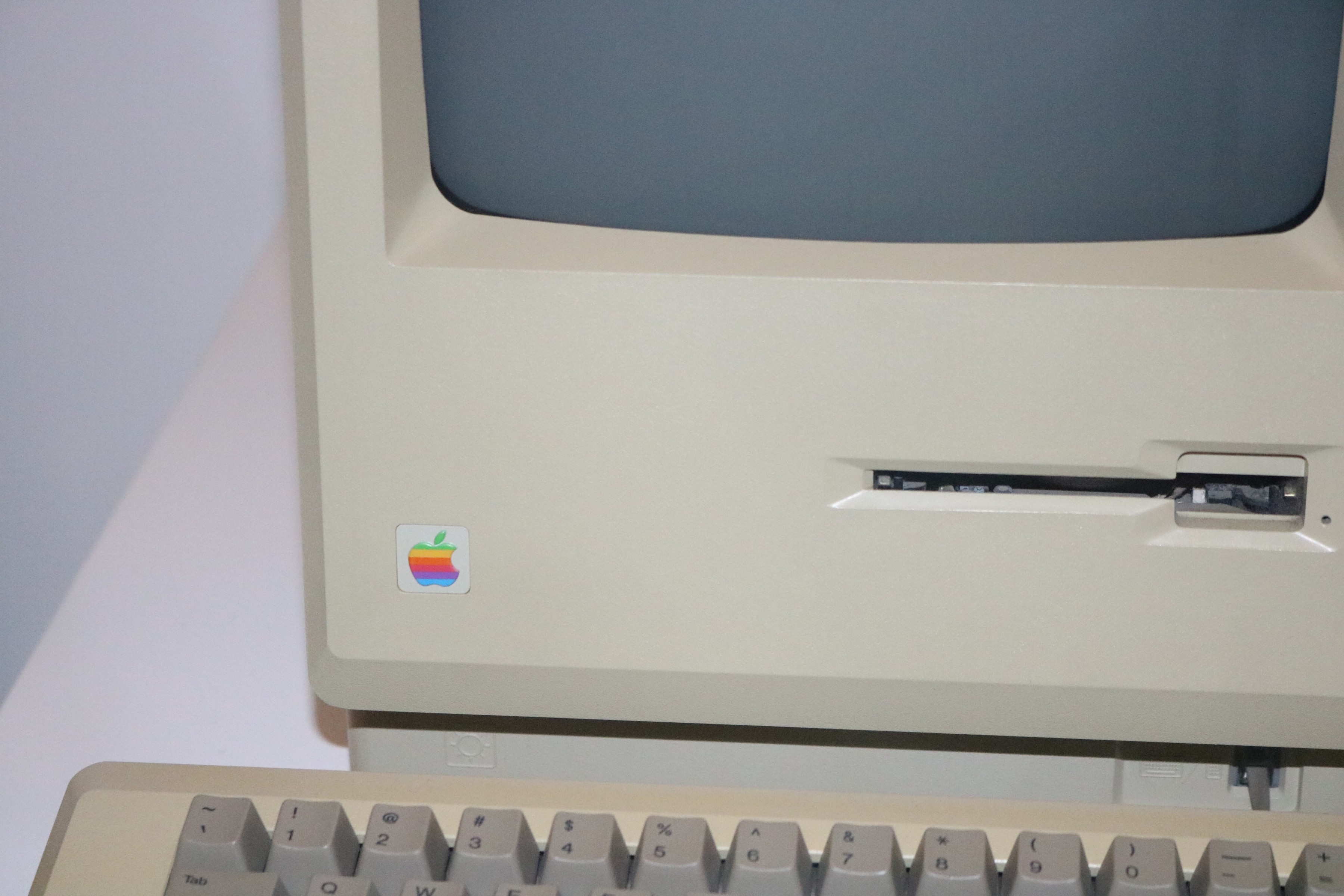 A lot has changed over the years in the front-end development landscape. And while everything is constantly changing in the world, the front-end community is one of those communities which really moved into warpspeed the last years.

But let me begin to tell me about my own experiences as a dinosaur🦕 front-end developer. As a front-end developer (aka web developer / web designer) I had just a couple of tasks 14 years ago. I started with creating layout in tables, sliced photoshop designs and jquery was what I used (mostly) to do presentational javascript in the browser. Most of the logic and data handling was done in the backend. Looking back at it front-end was so much fun and I had to deal with a lot of impossibilities and push bounderies. Ok that last sentence is still very acurate today but still. As I recall it, my job was interesting but I didn’t have that many responsibilities.

But that all changed because like every teenager, front-end grew up. Nowadays front-end developers have to take into account the many responsibilities of front-end. Design, UX, UI, Accessibility, Performance, Responsiveness, Server Side Rendering, Internationalization, Unit testing, Data fetching, JS Frameworks and CSS Frameworks are some of them. Yikes! but also Yes! because being a developer means “never stop learning”.

Today, the world demands more of digital. Front-end matured and the discipline became more interesting for a lot of people. But is this still doable for a single person to perform all those front-end tasks at a high quality level? At Twentyseven we don’t think so. We don’t believe in a Full Stack developer who has a skillset of so many different focus points. We think we can deliver much better quality if we make sure our devs have a set focus on a part of front-end development and work together with other specialists. That is why we introduced three main roles within the front-end domain. Frontend architect, UI developers and JS developers.

Front-end architects define, create and optimize architectures and development environments for our front-end applications. They translate client requests, wishes and idea’s into technical solutions based on the digital landscape which is already in place or which needs to be created. They also make sure that implementations follow code standards, best practises, design patterns and review code.

The main focus of UI developers is the User Interface. That is where the visual magic happens and more importantly that is the place where people interact with your product. There is nothing more important. Things like CSS, accessibility, HTML, presentational javascript, component libraries are just some of the areas where they focus on. Besides that there is also another really important aspects and that is communication with other disciplines. UI devs tend to be the bridge between design/UX and development and it is really important to have knowledge of both worlds.

JS developers focus on creating business logic and (complex) solutions in JavaScript (and Typescript ofcourse) and testing this logic. Fetching and manipulating data is also an important aspect of their work. Besides that they improve performance and make sure code is documented crystal clear.

So when UI devs and JS devs work together on, let’s say new features, is there one particular moment for handing over work? Not really, it’s a gray area. Sometimes a visual component like a header is easier to build in advance using dummy content and style the whole component before UI hands this over to JS. But it can also be that we are building a data driven component where JS first does all the data fetching and logic creation before handing over to UI. Either way, good communication (and documentation) is key.

The current front-end landscape is huge and to master all front-end aspects within the discipline is almost impossible. We have chosen an approach that makes our developers happy and better yet, it makes customers happy. We are convinced that this way of working delivers the highest possible quality and therefore the highest possible value for the customer and the web.

Want to know more about Twentyseven or the approach we use? Drop a comment or send me a LinkedIn DM.